Human Design in your hands

Download on the App Store Get it on Google Play What is Human Design?

Human design integrates Astrology, I Ching, Chakras and the Kabbalah system. It provides a unique view of who you really are and how to make decisions correctly for yourself.

Tap anywhere to read about your chart.

Human Design App shows you the right information at the right time.

Read about your Profile, Type, Authority, Centers, Channels and Gates.

We developed a proprietary relationship index so you can visually understand your relationship chart. Three variables are calculated for a composite chart:

Our mission is to provide you with an intuitive app to be used by the Human Design community.

Chart Save and Load functionality

Explore how the planets are currently influencing you

Contemplate on current situations and key events in your life 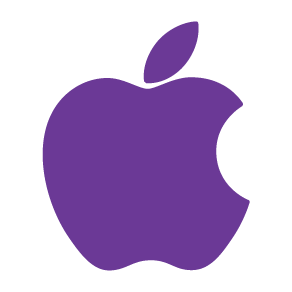 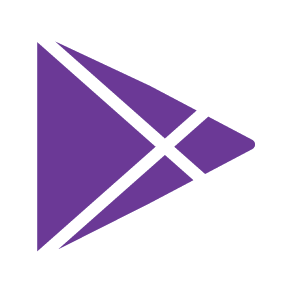 Get it for free on Google Play

Human Design in your hands What our users say

This is a great app for beginners and for people who are doing Reading, gives you all the information you need. Easy to use and store all your friends and family and clients. Know anyone’s HD in a few seconds!!! Well worth the money and if you have any problems they respond quickly to help you out. Also are always updating and adding new features. I love it!

I have to say that I am quite impressed! I have been a student of human design for more than 14 years... And outside of the windows pc ecosystem, there are not a lot of options to run a chart that doesn’t not require an internet connection, and this app does just that!!! Very impressive! The transit tool as well with its slider is a really well thought out tool!

Excellent for anyone delving into Human Design. I’ve been using this app for several years at this point and just wanted to say thanks for all the additional tools, on-going iOS support/fixes, and continuous software updates. Each update with new information is a pleasant surprise and very much appreciated. Papyrus typeface will always remind me of James Cameron’s Avatar, but there no better iOS app for HD as far as I know. Hats off to the dev team!

I’ve been studying HD for around 6 years and have used this app for just about as long. I have some apps/software/subscriptions that do more things (and cost way more money), but I often come back to this app for so many things, because I love the interface and it does most of the things I do daily. It’s also so very beautiful. I would love if [and look forward to] it providing even more advanced stuff (like tones, colors on the rave psychology part, variables, and incarnation cross - in addition to fuller descriptions of the gates and channels, rather than just keywords). But I want to be clear that it provides soooo much already - that stuff would just make it so I wouldn’t have to use my other apps/software/etc as often. While I am putting out ideas of what to add, may I suggest adding folders or some way to organize charts? I have sooooo many.

And so will you. Human Design is a VAST system, it seemed almost incomprehensible the amount of information one would have to learn... This is why I love this app so much, it’s one of my go to resources as I’ve been teaching myself! Even more amazing is the app is Alive, the developers have responded to inquiries so quickly, it’s the only app I use that I feel a live person is there I can ask questions to, plus new stuff added all the time! Yes you want this app!!!!!